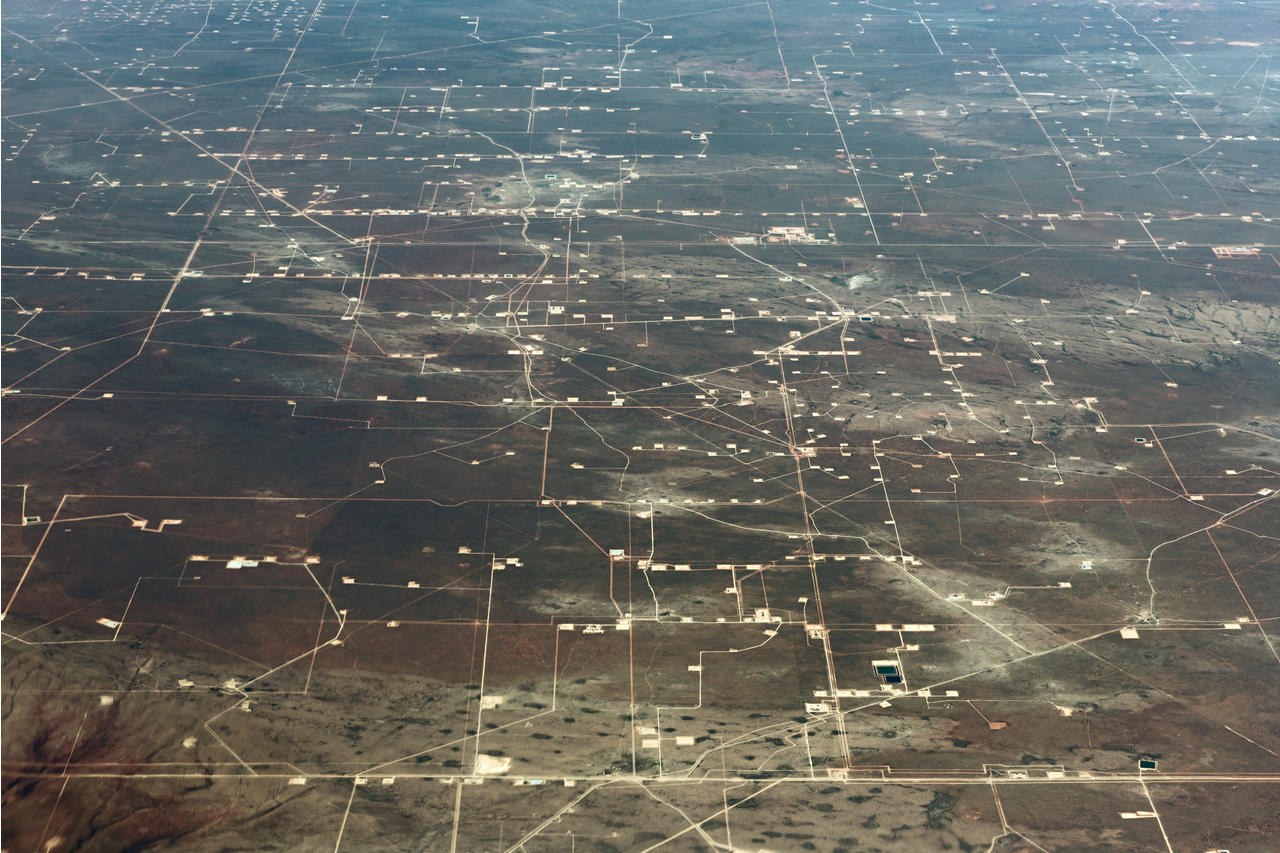 OneLng enters the US market

New micro liquefaction solution in the US

Today, we find ourselves on the unique crossroads where the intensive global push to combat climate crisis meets the oil & gas industry that strives to reach Net Zero goals, while OneLng holds a viable solution to the problem.

As the world is approaching decisive moment in its efforts to tackle the climate crisis, the energy sector is facing existential pressure to revise its operations to meet the carbon abatement goals being set by the regulatory bodies.

The world today is torn between the notion of “green” and the notion of “affordable energy”. While a great share of capital is being directed away from fossil fuels in the fight against climate change, oil & gas extraction is likely to continue to play a notable part in the fuel mix. The Environmental, Social and Governance (ESG) policies increasingly enforced by the financial institutions provide a direction to those energy sector players committed to the longevity of their business.

The US market is a fertile ground for an ESG-conscious investor willing to carefully direct capital towards the oil & gas sector, as it presents vast decarbonization opportunities stemming from the potential to reduce or eliminate the enormous amounts of methane currently released into the atmosphere. Some flare capture solutions have been proposed in the US to date, most of which rely on the proximity of a pipeline, an electrical grid or an alternative energy consumer in the vicinity (e.g. cryptocurrency mining). This leaves out hundreds of oil producers without access to such infrastructure, many of whom flare up to 90% of the associated gas produced. In some states, this practice started incurring penalties that may intensify in the near future, which may put some companies in a tough spot.

OneLng, with its business model of short, medium and long term lease of mobile LNG plants, can be the answer to many woes of the operators. The ultimate goal of OneLng is to have a fleet of standardized mobile micro LNG units that can be easily deployed to sites of stranded gas production. 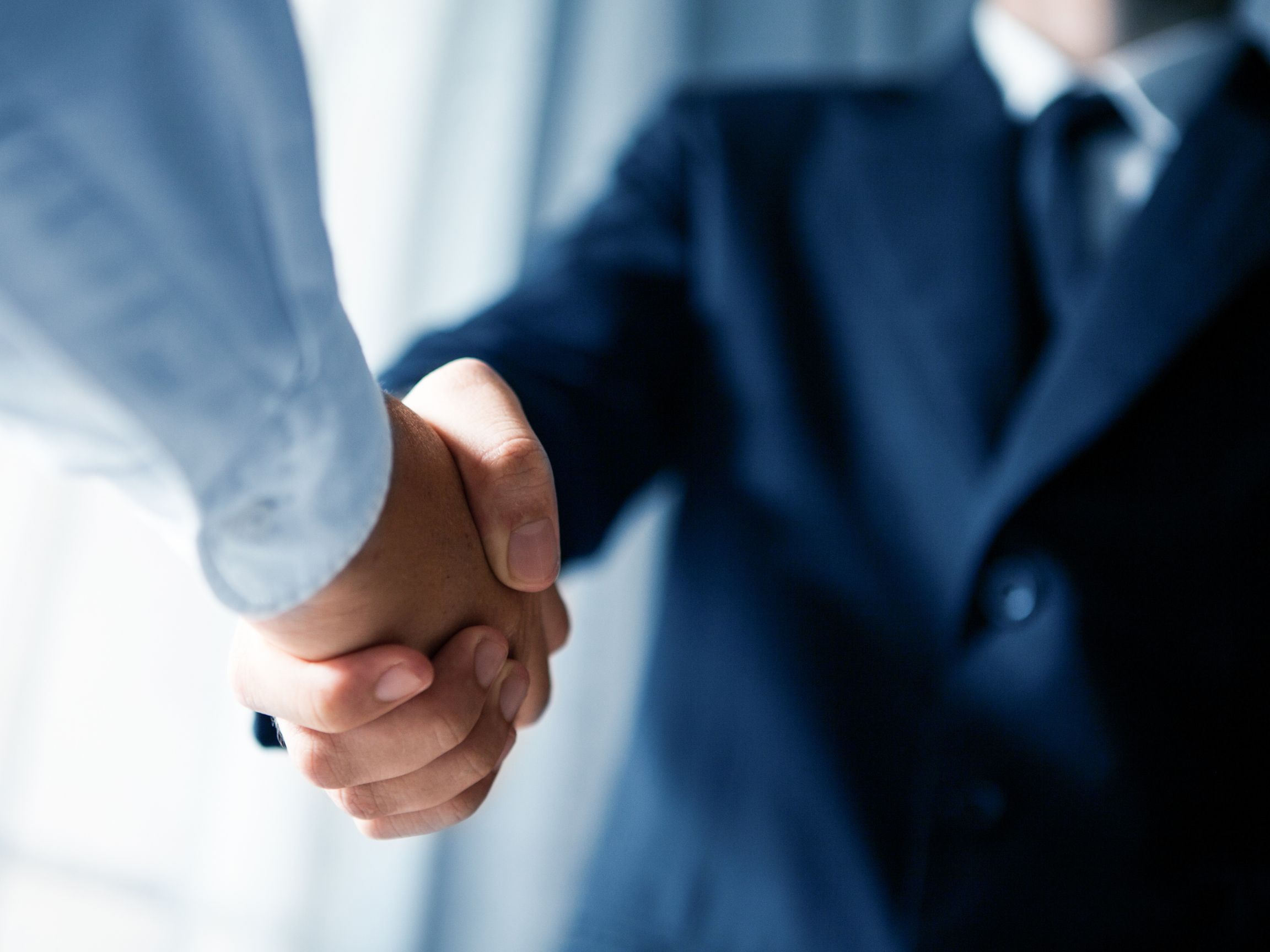 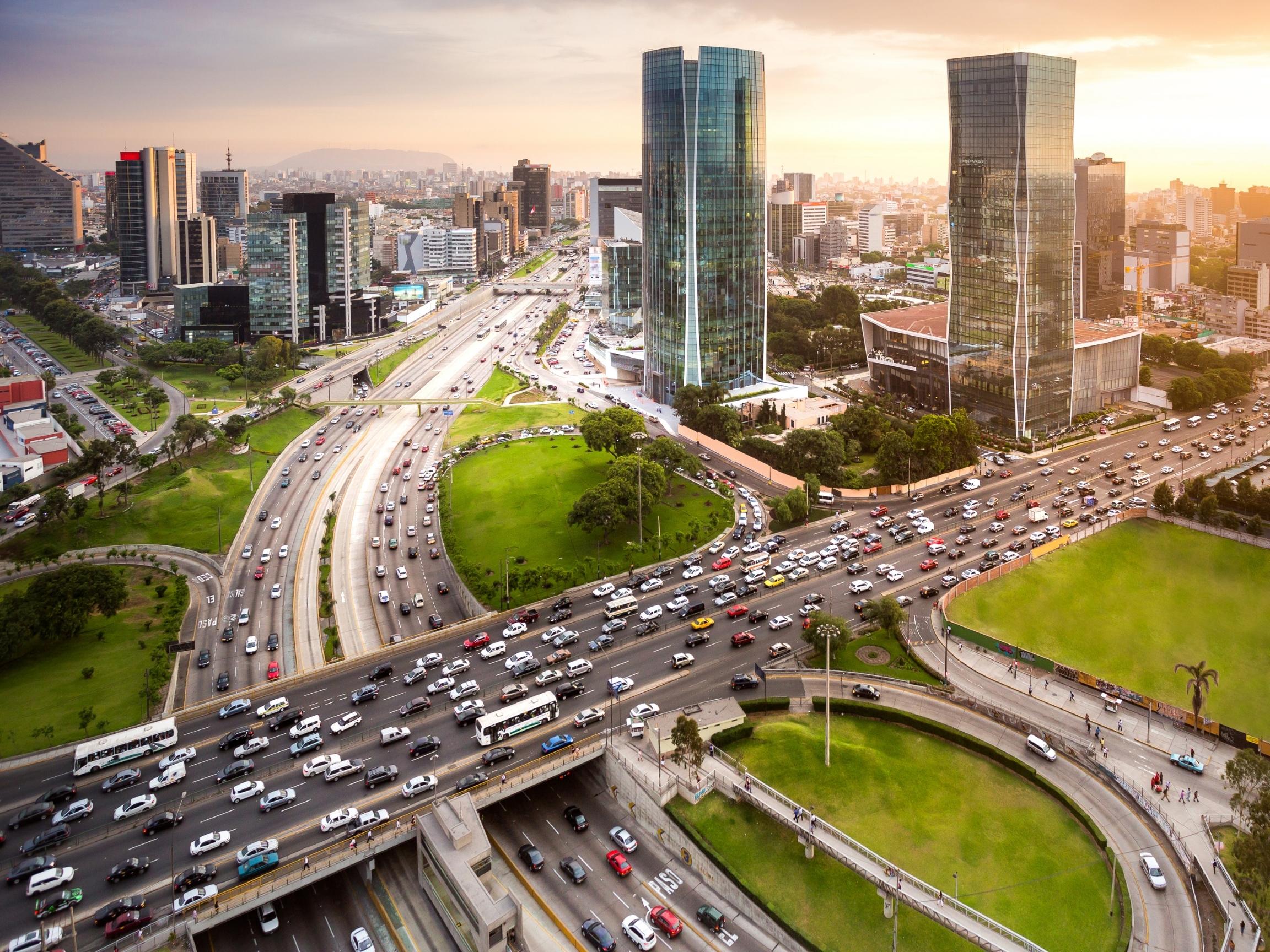 OneLng joins forces with Garodi to develop micro-LNG fueling infrastructure for the transportation sector in Peru.

Next
See all posts 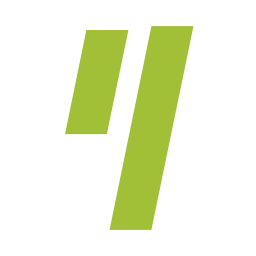